According to the NJ Division of Highway Safety, of all the motorists who share the roads in New Jersey, motorcyclists as a group represent the most vulnerable segment. Motorcyclists are more than 28 times more likely than passenger car occupants to die in a motor vehicle crash and five times more likely to be injured (NHTSA). From 2012 to 2016, there have been nearly 12,000 crashes in New Jersey involving motorcycles. If you're involved in a motorcycle crash in New Jersey, statistics show that you have an 82% chance of being injured.

Most every motorcycle accident translates into a financial burden, whether it involves repairs, medical treatments, lost wages, or even funeral costs. Insurance companies routinely try to deny or undercut even the most valid claims, so if you've been involved in a motorcycle crash, its advantageous to have someone in your corner who knows the New Jersey state's laws and the tricks insurance companies may try to play.

Depending on the severity of the wreck, motorcycle accidents on the road in New Jersey often cause these common injuries:

Injuries resulting from motorcycle crash can be quite expensive, debilitating, and difficult to treat. They can change the lives of victims for years to come. Due to the devastating nature of these injuries, it is important for victims and their families to understand the legal options available for pursuing financial compensation. An experience motorcycle injury attorney can explain these options.

From the scene call 911 or the police to report the crash: The police will come to the scene and take all the information from all parties involved. Take the police officers contact information so you can call to request a copy of the police report.

Receive Medical Help: If you sustained injuries allow the ambulance, family member or friend take you to the hospital so you can be seen by the ER doctor and have all injuries addressed and documented. Even in the best-case scenarios, the days following a motorcycle accident can be disorienting, upsetting, and costly. And for those who are seriously hurt in a motorcycle crash, those injuries can have devastating and potentially life-altering ramifications. It is best to see your doctor as soon as you can for a medical evaluation to reveal and document any underlying injuries that have occurred.

Collect any evidence (Take Pictures): The responding officers will fill out an accident report and document the scene. If possible, it is good for you to acquire the following from the other driver(s):

Taking lots of pictures of all vehicles involved is important to show the damage to the motorcycle the time of day, the condition of the road and any other important information. Of course, if you are injured and unable to do this you will rely on witnesses to do this.

Consult a new jersey motorcycle accident attorney who can review your situation and explain your rights: It is never too early to have an attorney by your side, in fact, an experienced law firm like Mennie Heizler, LLC, can offer direction that can save you wasted time and aggravation.

Keep track of all medical and repair bills: However serious the accident is you may need hospital care, doctor's visits, and/or a car rental. It is good from the start to begin keeping good records of everything. Keep all receipts in a large envelope and begin a journal that shows a chronological date of occurrences.

Keep a journal of your injuries: If you sustain injuries it is good to journal daily how you're feeling, doctor visits, problems you are having due to the injuries.

Never apologize for an accident immediately after the incident. You should also not admit fault while
in conversation with an insurance company.

Never give  a  recorded  statement  to  the  other  driver's  insurance

Never fail  to  get  medical
treatment  even  when  injured

At Mennie Heizler, LLC, our New Jersey motorcycle accident attorneys have been fighting for injured victims who have suffered physical, financial and emotional pain because of the negligence of others for over 60 years combined, with over $200 Million recovered in verdicts and settlements. We've handled countless motorcycle accidents and serve victims statewide. We are:

Compassionate attorneys who will put your needs first

Empathetic attorneys who will take the time to understand your situation

Experienced attorneys who know how to work with insurance companies

Call (732) 481-9100 to speak with John Mennie or Gregory Heizler, New Jersey auto accident lawyers. We offer FREE consultations and collect no fee unless we win.

As a motorcycle accident victim there are various motor vehicle crash types, and some are more complicated than others. No matter how complex your accident was or the size of the insurance company you're up against, we have the skills to help you. Our team has experience handling a variety of motorcycle accident cases and knows how to investigate and litigate to hold negligent defendants liable. 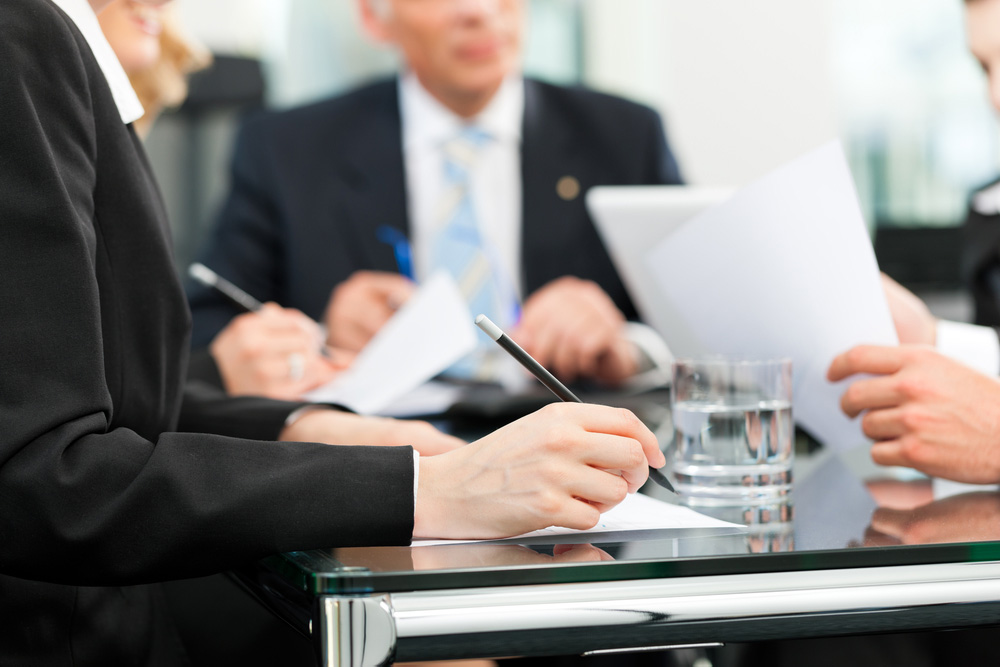 Insurance companies may contact you immediately after the crash, but agreeing to any kind of compensation, admitting fault, or even just talking to them could keep you from getting the compensation you deserve. Contact us as soon as possible after your motorcycle accident.

We will meet you day or night and on weekends too. We can come to you, or we will meet you at one of our offices conveniently located in Monmouth County and Ocean County. We offer Zoom or similar teleconferencing as well.

We want to make this as simple as possible for you. You've suffered enough already. Let us handle the details for you so you can focus on getting better. We don't get paid unless you get paid!

MENNIE HEIZLER, LLC is here to serve you. We are trial lawyers committed to excellence. We are committed to You.

Call (732) 481-9100 or fill out our form today if you need a New Jersey Motorcycle Accident attorney. We have offices in Ocean Township and Toms River.

Financial compensation is designed to help you recover not only immediate financial losses but also any ongoing and potential future expenses you may face as a motorcycle accident victim. This can include costs for:

New Jersey's statute of limitations for motorcycle accidents is  2 years from date of accident.

Personal Injury cases can take time due to the injuries sustained and the legal system process. Once you have Mennie Heizler, LLC, an experienced motorcycle accident law firm, handling your case you can just focus on getting better and keeping a journal on your progress. John Mennie and his team will handle the rest and when the time comes, prepare for trial or negotiate on your behalf with the Insurance Companies.

At Mennie Heizler, LLC, we are trial lawyers committed to excellence. Insurance companies tend to seek to minimize compensation. Mennie Heizler, LLC, prides itself on being experts at navigating the often confusing legal and insurance process to ensure our clients receive the money they deserve. If we go forward with your case, you will receive the personal attention you deserve. And we never charge by the hour - we get paid only if we win. Call (732) 481-9100 or fill out our form for a free case evaluation to discover what Mennie Heizler, LLC, can do for you.